An Art of Hosting through Play tale 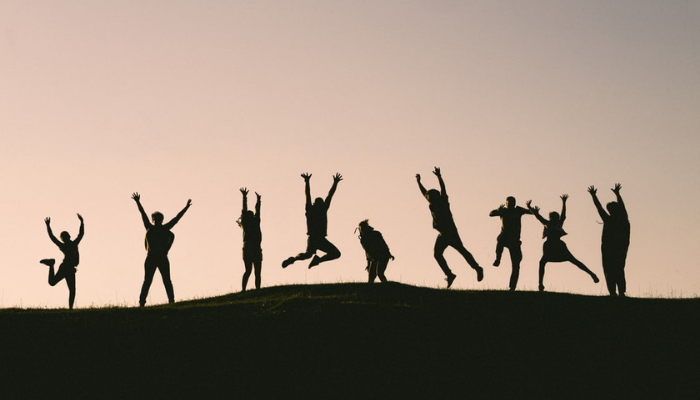 Once upon a time, a delightful woman named Alicia Falvey had a vision of a training. It was not just any training. It was an Art of Hosting training. And she envisioned it in a place of exceptional beauty, Mas Fontarnau, home of the Actors Space in the heart of Catalonia, Spain.

With this vision, she put together a team that had never worked together before. Marian Masoliver, Chris Chapman, Floris Koot and Magda Barceló³. They did not know each other but they trusted Alicia. So they started to design the training.

After some days of working together, they realised that what the Actor’s Space and Art of Hosting had in common was the “play” part. And they were curious to explore what would the “Art of Hosting through Play” mean.

Days passed and communicating the added value of the workshop was not easy. People were drawn to the Art of Hosting notion – it was only the second one to take place in Spain-, but not really to the play bit….after all play is about not being serious, about doing unimportant things, about things that don’t matter. But, is it really?

As the date was getting closer, participants decided to join – and sadly, Alicia could not join. Institutions such as the Barcelona city council, University of Vic and the adventurer Albert Bosch supported the training, giving it a boost. At the day of the training they were a group of 17 people from 6 nationalities. There were coaches, a social entrepreneur, a civil servant, a facilitator, a market researcher that wanted to change the world, a student of social change, a green building expert, a drama teacher,…that had in common valuable skills and experience, an open heart and willingness to play.

On the first day “arrive and connect” they started in a circle check-in, play exercises, and an intro to the AoH. Soon after they welcomed Albert Bosch. With the whole group ready for a collective story harvest (groups of 3 focussing on the same question), the group travelled to the dessert of the Sahara and later on the South Pole with Albert’s adventures.

On the second day “reframing my challenge, my purpose”, they started – after some awakening play- by sharing the dreams of the previous night. They asked themselves, what hidden perspective was the collective unconscious bringing?

After this, a knowledge expedition was followed by a session dedicated to connect with their inner child, helped them reach forgotten memories to play them out. And an Open Space followed “What tools might help you to find your purpose in a playful way?”

A session about how to facilitate play in groups supported participants to introduce more playfulness into their everyday work.

Deepening my practice and connecting to the whole (third day)

On the third day “deepening my practice and connecting to the whole”  they started by playing as usual. A live sculpture with the “elephant in the room” feed-forward the group with the learnings from the previous days. After this, the group delved into a social presencing theater session to explore the wisdom of their bodies. What did their bodies know? How could they play out the forces their bodies sensed to become wiser? What was the role of the systems they were part of?

This, was followed by a World Cafe with all sorts of inspiring insights.

The afternoon was about responding to the question, “Where are we with reference to the AoH through Play?” most responded with short plays.

A quick tour in town before dinner made the group realise that, the world outside Mas Fontarnau surprisingly followed its course. The evening was closed after dinner with a soundscaping session in the small chapel of Fontarnau. With the whole group in the dark, sounds were uttered, songs were sang, chaos and order danced together creating moments of beauty, and others of big clanging leaving no one indifferent. That night, the stars were brighter than ever and two of them rejoiced looking at the illuminated dark sky.

What will I bring to the world? (last day)

On the fourth day, “What will I bring to the world?” the team of hosts woke up inspired. One of them had woken up with a powerful insight that had crystallised during the night: play, when overdone, might play get in the way of having powerful conversations? When shared with the participants, the insight cut through the topic of the session.

Starting with a check-in on the question: What have you learned about yourself that makes you ready for your next challenge, your next adventure? The group was getting ready to land back into their world.

A Pro-action cafe wrapped it all up, as participants made use of the collective intelligence of the group to advance an interesting variety of projects: A festival on deep democracy, another one on innovation, transforming the educational system, engaging green building stakeholders effectively and a youth leadership program.

Then, the bittersweet time of goodbyes, farewells and seeyousoons. Something had changed inside each one of them. The magic of the Art of Hosting had worked again. 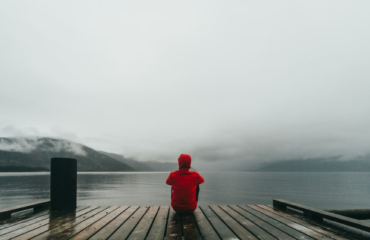 Who’s going to hold you in your efforts this year? 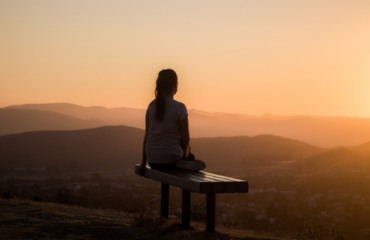 Innovant Junts (Innovating together) or shifting from caterpillar to butterfly