From Cinderella to Dakini, the story we live by 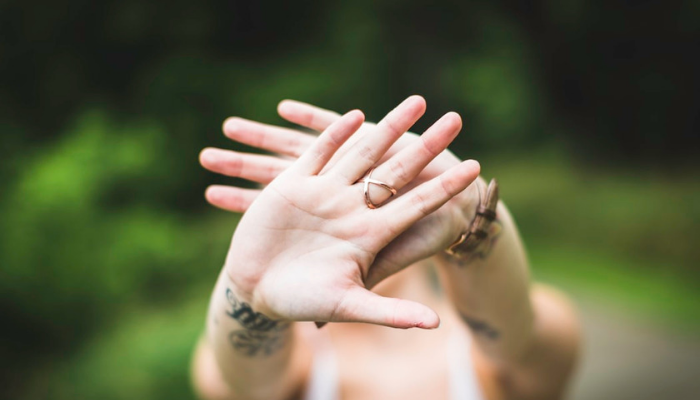 It was one of these weeks, where things went downhill.  Or so it seemed. My partner was away for work. Puca, my dog, got diarrea. My daughter got the flu. My network of support was away…. and so on. I could see myself looking outside trying to identify the perpetrator of such a lousy plan. And I looked in all directions but me.

Looking at the projector

When I decided to look at the projector, me, I realized that if there was a perpetrator, the story I was telling myself was that I was the victim. There we go. Pulling this slippery thread I got deeper into the story. It was something like “hard work was kind of unfair, and that at some point this had to end as I deserved something better”. The more I got in touch with it, the question I asked myself was, where the hell did I get this…crap?! So the usual places. Culture, society, family….I immediately could spot some similar patterns in my family of origin, let alone in mainstream culture. Indeed, it was Cinderella’s tale, not surprising it was so familiar!

One painful thing about noticing this, is that I have consciously been inspired by the idea of dying feeling fully used by my community, having fully contributed to it. But unconscious stories play a stronger effect until… they become conscious.

Including and transcending our stories

And yet, knowing my story did not allow me to get rid of that story completely. I’m still working on it. Stories, as a form of mental patterns or personal complexes are attached to our bodies, bones and skins as sticky coats with a particular shape. Gaining awareness of them, allows us to disidentify from them by starting to relate to it. But how can we include and transcend them?

There are two ways we use at Integral Coaching to achieve this. The first one by inviting a new narrative. What narrative could I tell myself. Here’s one that served me well. The story of a Dakini, an empowering Buddhist feminine archetype.

The second way to transcend and include our stories is by bringing awareness to our bodies. Our bodies become the repositories of our unconscious, and by bringing awareness and letting go of tensions that hold these patterns we loosen the power of them and create space for something new. For this, Hatha yoga has been the path that has opened me the most, as well as embodied meditation from the Shambhala tradition.

To end this article, I would like to offer you a daily self-reflection for a whole week.

At the end of your day ask yourself: What narrative have I lived by today? How could I tell? How did it feel? What did this narrative create? Is there a different story I could live by? What could this make possible? 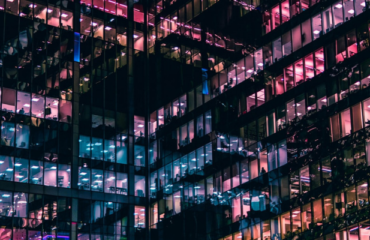 Free webinar: Diversity and Inclusion, a catalyst for the evolution of organizations 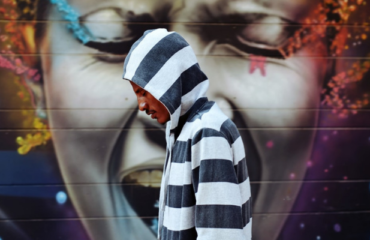 Can you listen to the whispers before they turn into screams?